As the technology that recognizes and thwarts malware becomes more advanced, hackers are finding it much easier to trick overly trusting humans to do their dirty work for them. Known as social engineering, it’s a dangerous trend that is becoming increasingly prevalent. Read on to educate yourself on how to avoid the most recent scam and those that came before it.

Broadly defined, “phishing” is any form of fraud in which an attacker tries to learn information such as login credentials or account information by masquerading as a reputable entity or person in email, IM or other communication channels.

These messages prey on users who click links, images and buttons without thoroughly investigating where they lead to. Sometimes the scam is as simple as an image with a government emblem on it that links to a website containing malware. Just hovering your mouse over the image would be enough to see through it. But some phishing schemes are far more difficult to recognize.

Recently, an email spread to millions of Gmail accounts that almost perfectly imitated a message from Google. The text read:

“Our security system detected several unexpected sign-in attempts on your account. To improve your account safety use our new official application “Google Defender”.

Below that was a button to “Install Google Defender”. What made this scheme so hard to detect is that the button actually links to a totally legitimate site…within Google’s own framework. When third-party app developers create Gmail integrations, Google directs users to an in-house security page that essentially says, “By clicking this you are giving Google Defender access to your entire inbox. Are you sure you want to do this?”

Even to wary users, the original message looks like it came from Google. And the link took them to a legitimate Google security page — anyone could have fallen for it. The Gmail team immediately began assuring users that they were aware of the scam and working on eradicating it and any potential copycats.

There’s no happy ending to this story. Although vendors and cybersecurity experts were able to respond to the crisis on the same day it was released, millions of accounts were still affected. The best way to prepare your business is with thorough employee training and disaster recovery plans that are prepared to respond to a breach. To find out how we can protect your business, call today.

The post The most advanced Gmail phishing scam yet appeared first on Parallel Edge, Inc. 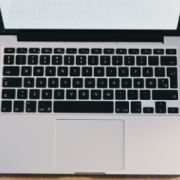 Remote working: Will it be the new norm? 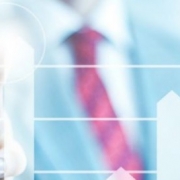 The difference between Groups, Yammer, and Teams 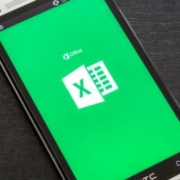 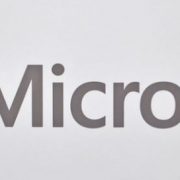 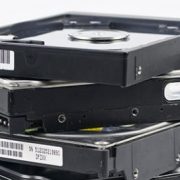 Does Optane SSD deserve your data? 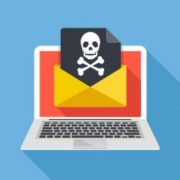 Some ransomware strains are free to decrypt 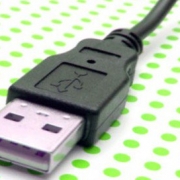 A complete guide to juice jacking

Comparing the top business dashboards
We Don’t Do Contracts