Remember in 2012 when Dropbox’s data, which contained details of around two-thirds of its customers, were leaked? At the time, Dropbox reported that a collection of users’ email addresses had been stolen, but it wasn’t until recently that the company discovered that passwords had been stolen as well. So what does this mean for Dropbox users?

Despite the unfortunate incident, Dropbox has implemented a thorough threat-monitoring analysis and investigation, and has found no indication that user accounts were improperly accessed. However, this doesn’t mean you’re 100 percent in the clear.

What you need to do

As a precaution, Dropbox has emailed all users believed to have been affected by the security breach, and completed a password-reset for them. This ensures that even if these passwords had been cracked, they couldn’t be used to access Dropbox accounts. However, if you signed up for the platform prior to mid-2012 and haven’t updated your password since, you’ll be prompted to do so the next time you sign in. All you have to do is choose a new password that meets Dropbox’s minimum security requirements, a task assisted by their “strength meter.” The company also recommends using its two-step authentication feature when you reset your password.

Apart from that, if you used your Dropbox password on other sites before mid-2012 — whether for Facebook, YouTube or any other online platform — you should change your password on those services as well. Since most of us reuse passwords, the first thing any hacker does after acquiring stolen passwords is try them on the most popular account-based sites.

Dropbox’s security team is working to improve its monitoring process for compromises, abuses, and suspicious activities. It has also implemented a broad set of controls, including independent security audits and certifications, threat intelligence, and bug bounties for white hat hackers. Bug bounties is a program whereby Dropbox provides monetary rewards, from $216 up to $10,000, to people who report vulnerabilities before malicious hackers can exploit them. Not only that, but the company has also built open-source tools such as zxcvbn, a password strength estimator, and bcrypt, a password hashing function to ensure that a similar breach doesn’t happen again.

To learn more about keeping your online accounts secure, or about how you can protect your business from today’s increasing cyber threats, give us a call and we’ll be happy to help. 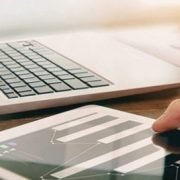 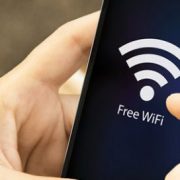 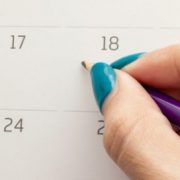 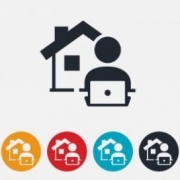 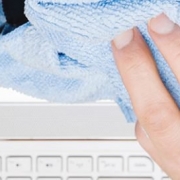 An SMB’s IT hardware checklist 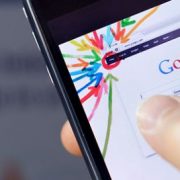 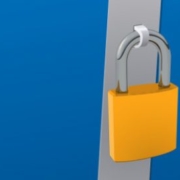 Enhance your next Powerpoint presentation
Scroll to top