Apple users can now co-edit documents in Word, Excel, PowerPoint, and Outlook. This new feature for Apple products allows several users to work, edit, or view changes in a document at once, whether from a PC, Mac, or mobile device. This feature also allows co-authors to track and identify other users who are making changes in real time.

Autosave documents in the cloud

The latest updates also come with an autosave feature for Apple users. This functionality not only automatically saves files, but also lets users view and restore previous versions of their content, similar to the autosave function in Google Docs, Sheets, and Slides.

iOS’s Files app, which was introduced in the iOS 11 update, made searching and organizing documents more convenient for iPhone and iPad users. However, it’s only now that Microsoft has integrated its own cloud storage platform with the Apple app. OneDrive for iOS now supports the Files app, which means users can access and edit all their files in OneDrive or Sharepoint, and easily classify them via a new tagging feature.

The improved list view in OneDrive for iOS makes viewing file names and relevant details and sorting files much easier. This view option includes thumbnails on file previews and support for 130 file types that can be opened, viewed, or shared within OneDrive.

A drag-and-drop capability is nothing new in iOS, but it was previously limited to moving around files from non-Office sources and apps. With the latest update, Apple users can drag and drop files from various sources that now includes OneDrive, Office, and other Microsoft sources. This capability saves users’ time when adding photos, graphs, and other files into documents or presentations on their iPad, iPhone or Mac.

Microsoft has also improved searching in Outlook for iOS because the search function now has its own tab in the navigation bar. The search feature is now more intuitive; tapping on the tab gives you instant access to top contacts, upcoming travel itineraries and deliveries, and recently accessed attachments.

These recent updates to Microsoft’s productivity tools aim to make users’ life much easier regardless of the device they use. But there’s way more Office 365 apps and programs to help you work more efficiently, and we have Microsoft consultants who can help you maximize all of them. Just give us a call. 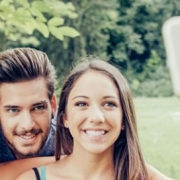 Is your business continuity plan doomed to fail? 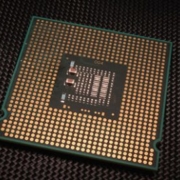 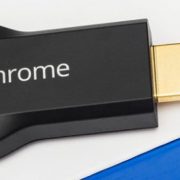 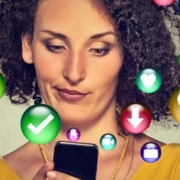 The dangers of app overload in businesses 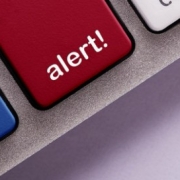 Cyberthreats and the finance sector 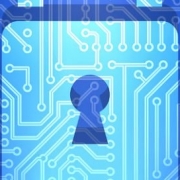 What Is Single Sign-On and Who Is It For?
Scroll to top