Running a small business takes an intelligent, resourceful person. From day one you must make important decisions in all areas of business, from the marketing strategy chosen for a product to the brand of printer you will use to print out flyers. One of the biggest decisions you will make in the early stages of a business involves your SMB’s computer hardware, particularly whether to invest in a desktop computer or a laptop. Read on to find out how to make this decision for your company.

Modern desktop computers aren’t nearly as immobile as they used to be. In many cases the screen is thin and light, and all-in-one desktops are easy to unplug, move and plug in on the road. But there are still places the desktop cannot go. Laptops allow you to go anywhere, even places without electricity. But this ability to take your work anywhere can be counterproductive by creating more stress on employees who think they must work all the time.

Desktop computers often have more memory than laptops, and they’re faster speeds due to better processors. This is now changing as a result of advancing technology, but until the cost of high-powered laptops becomes affordable to the general public, the desktop computer is going to provide businesses with more speed. If your employees’ work is limited to word processing and emailing, laptops should be enough. However, anything more will probably require a desktop machine.

An SMB’s computer hardware needs to be secure to ensure that private company information doesn’t end up in the wrong hands. On a desktop computer, the hardware is easier to defend against malware and adware. It’s also more physically secure because the desktop is often kept in one location and not easy to snatch. If you do choose the laptop route, make sure to have strict policies on how to protect machines that leave the office.

Traditionally, the laptop has been cheaper and available to more people. This is true particularly for smaller notebook-style laptops. But desktop computers are becoming more affordable as more people have access to them through local channels. With a capable IT service provider, cost probably won’t be a deciding factor between the two options.

Although laptop computers provide the convenience of portability, over time they’re prone to problems with the battery and charging cord. They are also easily damaged. By contrast, desktops are generally more sturdy. But when they do experience a problem, it often leads to expensive repairs.

The desktop versus laptop debate is an old one, with supporters on both sides touting the advantages of their choice to all who will listen. A growing company really needs a combination of both types of computers. However, a desktop computer will be generally more reliable for the fledgling company owner to start with. Laptops should be added as budget permits to provide that extra portability and convenience.

If you have questions regarding the best choice for your company, give us a call. We’ll be happy to provide you the assistance you need to improve your business. 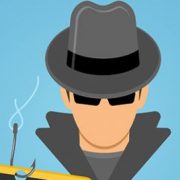 4 Social engineering scams to watch out for 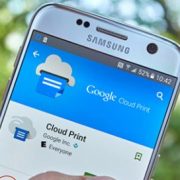 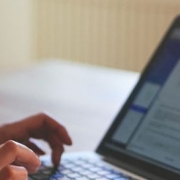 Office 365 productivity add-ons you must use 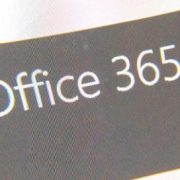 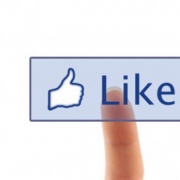 How to improve your online presence 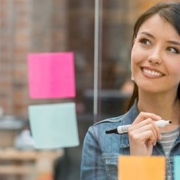 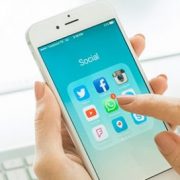 Make your SMB stand out on social media 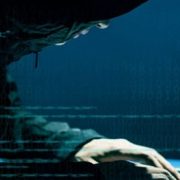