As a small business owner, you’ve probably used social media to establish a connection with your customers and share stories that will shine a positive light on your brand. While social media is a great tool to foster your business name, if used incorrectly it could just shatter your online reputation. Here are some common mistakes you should avoid when implementing social media marketing in your business.

Your online reputation will not take care of itself

Assuming that your enterprise doesn’t need an online reputation management (ORM) strategy is the most common ORM mistake business owners should avoid and, probably the first one as well. Just because your business’s reviews were positive today, doesn’t mean they will be tomorrow. Your online reputation can change in an instant.

Think about it: The key to protecting your business from the harmful bad reviews is a good ORM strategy. In short – this is a process that could make or break your reputation, and you should be extra careful. The more work you put in ORM, the more control you have over what appears in search engines for your products or services.

You’re making a big mistake if you let your emotions get in the way when posting content on your business’s social media profiles. Discussing religion, politics, or other controversial issues may turn off people who matter to your business. Unless they’re relevant to the nature of your business, avoid mentioning sensitive topics. Instead, try to keep a neutral tone, since the goal of your social media efforts is to appeal to everyone.

Negative feedback can be painful to hear but, if you can put aside your pride, it is a real opportunity for improvement. When customers post a negative comment, ignoring it can make things go from bad to worse. Customers may think that you’re not taking their issue seriously, and could resort to posting complaints on all sorts of platforms, which quickly become impossible to control.

Also, don’t let things get out of hand – reply in a timely manner and try to solve problems as best you can, not by posting abusive rants or sending back angry emails to authors of bad feedback.

Another online reputation mistake is to post negative reviews on your competitors’ website to dampen their credibility. This underhanded strategy is ethically wrong.

On the other hand, influential websites like Google have algorithms in place to help weed out false customer feedback, so making the mistake of posting fake client reviews to boost your business is such a waste of time and effort. Instead, focus on delivering high-quality products and services to generate authentic customer reviews, which can really pay off in the long run.

To build a good online reputation, you need to be consistent. Your social media fans followed your page for a reason – they have certain expectations that you will post regular and interesting content. Updating social media with ten posts one day, followed by complete silence for the following few weeks, is a bad example of consistency. Don’t disappear for days or weeks on end. Try to schedule a routine and interact with your audience on a regular basis.

A credible online reputation is an important part of your business’s public image. If you want to discuss how to establish an online presence and a strong ORM, contact us today and we can give insights from experts.

The post 5 ways you could blow your online reputation appeared first on Parallel Edge, Inc. 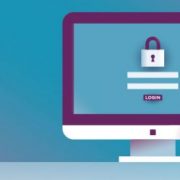 What Is Single Sign-On and Who Is It For? 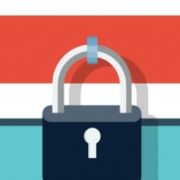 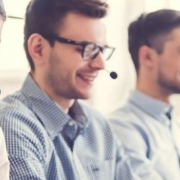 How to make the most out of your CRM 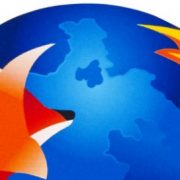 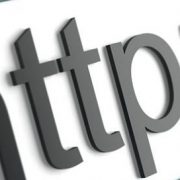 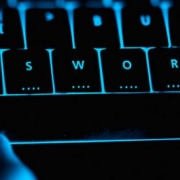 The basics on 2-step and 2-factor authentication 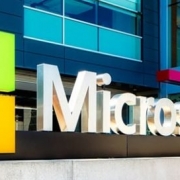 Office 365 hacking: What you need to know
Consider the security risks of your software

Office 365’s apps get a revamp
Scroll to top